Manned Exploration of Mars, So Exciting, So Disappointing 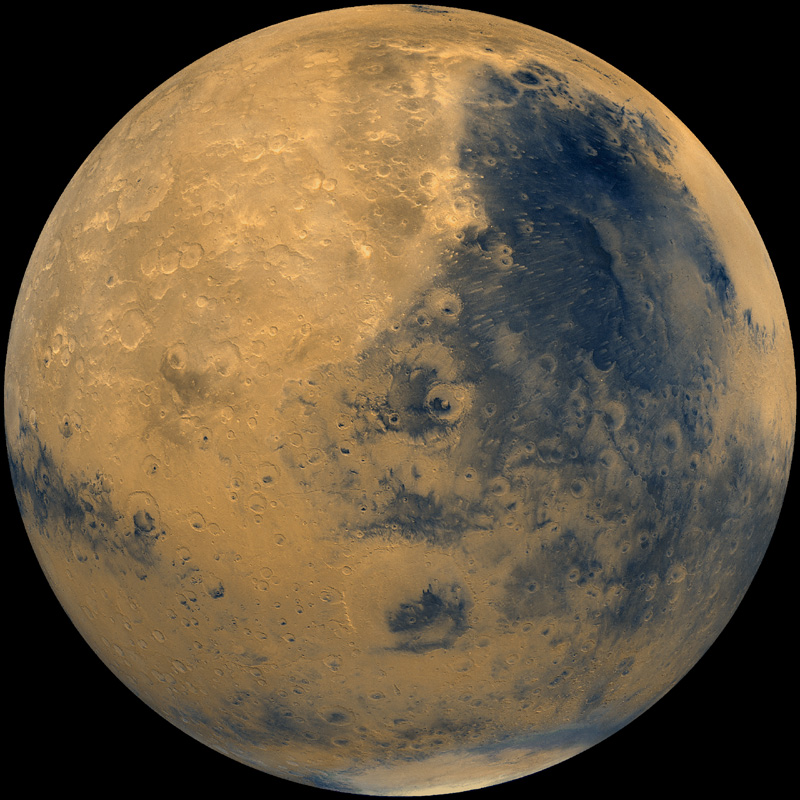 Decades ago man walked on the moon and it seemed as if Mars was only a short next step in the natural progress of mankind’s voyage into space. The days of moon exploration were a heady time. As it turns out we had to wake up from the dream and face reality.

The reality is that Mars exploration is several orders of magnitude more complicated and dangerous than the short trip to the moon. There is still a thirst by many to travel to the red planet, but the reality of travel to mars in our life times is just not in the cards. There is currently no solid plan in place to get there, just words and even in some cases what may be a mars shell game.

Related: When will USA return man to the moon? Will you see it?

As an example a program called Mars One. They originally proposed to start launches in 2016 of unmanned missions with manned missions to follow in 2023. Sounds impressive. The plan was to send modified SpaceX Dragon capsules to Mars, robots would connect them into a habitat and bury them in soil to protect them from radiation. Ready for the first men to arrive. Honestly a smart junior high school student could have come up with a better more plausible plan. For a fee you could apply to become the first person on the one way trip to mars. An example of the flaws in the plan..the Dragon capsules would land, the rover would tow a tailor behind it, lift the capsule on it and then drive it back to the site for assembly..really…A rover capable of lifting tons of Dragon capsule precisely placing it, connecting it, then moving tons of soil over it..please. This would not even be a good science fiction movie, more like a Saturday morning cartoon I would say.

Related: MarsOne, Humans on Mars in 2023

None the less there are many people who are willing to part with their money to apply and donate to the “mission”. The one good thing I do see about Mars one is that it does show people are interested and have good intentions..even to the point of fantasy. Has anyone noticed they have not reserved a rocket or SpaceX capsule yet? That would need to have already happened already to have any hope of any kind of mission…they need to be reserved years in advance.

Even the plans of other nations are not realistic, NASA is the closest but with the first launch of SLS capable of this mission in 2030 again, most likely it will be many years after that we go to the Moon, much less Mars. When is the last time an effort as large as SLS ran on schedule? Tack on a few more years to add some reality to that schedule.

Can we go to Mars? Sure, but it will require a nation or nations make a real effort backed by the population. Would it be the best use of our efforts and funds..well maybe, maybe not. We could fund dozens of complex robotic missions for that same money, and return much more data, images and even samples to Earth. Is now the point we have the technology to send people to other planets in an effective and efficient way, no. That is decades away. It will be more feasible at the end of this century if not the next. For now we may be better off improving technology via robotic missions and then go when the time and technology is right. Think I am wrong…then remember it has been almost half a century since we have been to the Moon.

I long as much as all the people who send their hard earned money for mankind to explore our solar system, but we have to add a dose of realty. We don’t have the correct technology today, we need to focus on development of that technology in a reasonable way that will get achieve this lofty, and worthwhile goal.