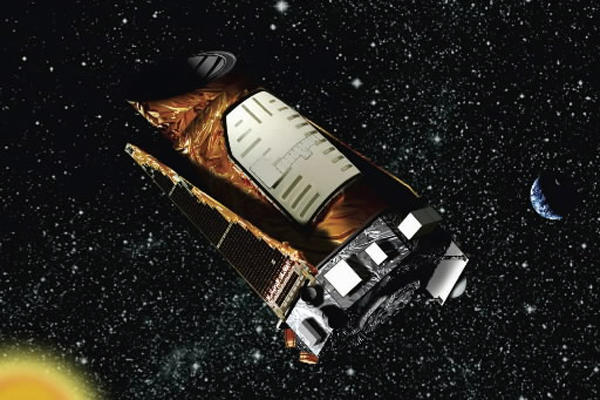 The Kepler spacecraft, which has been responsible for finding the majority of Exoplanets thus far, has entered emergency mode for unknown reasons.

During a scheduled contact on Thursday, April 7, mission operations engineers discovered that the Kepler spacecraft was in Emergency Mode (EM). EM is the lowest operational mode and is fuel intensive. Recovering from EM is the team’s priority at this time.

The mission has declared a spacecraft emergency, which provides priority access to ground-based communications at the agency’s Deep Space Network.

Initial indications are that Kepler entered EM approximately 36 hours ago, before mission operations began the maneuver to orient the spacecraft to point toward the center of the Milky Way for the K2 mission’s microlensing observing campaign.

The spacecraft is nearly 75 million miles from Earth, making the communication slow. Even at the speed of light, it takes 13 minutes for a signal to travel to the spacecraft and back.

Kepler completed its prime mission in 2012, detecting nearly 5,000 exoplanets, of which, more than 1,000 have been confirmed. In 2014 the Kepler spacecraft began a new mission called K2. In this extended mission, K2 continues the search for exoplanets while introducing new research opportunities to study young stars, supernovae, and many other astronomical objects