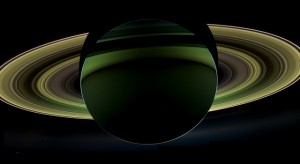 New to KnowledgeOrb we have added a section which highlights astronomical events such as moon phases, meteor showers, near earth asteroids, planet conjunctions and more. Below you will see a snapshot of the page which we will updated with new events as they occur. We are expanding our Astronomy section and hope you enjoy this new feature!

You can view the new site by Clicking HERE.

2013 Dates and times of Astronomical events such as Moon Phase, Meteor Showers, Eclipses, Conjunctions and other events.