Fixing JWST (and other large and complex space projects) 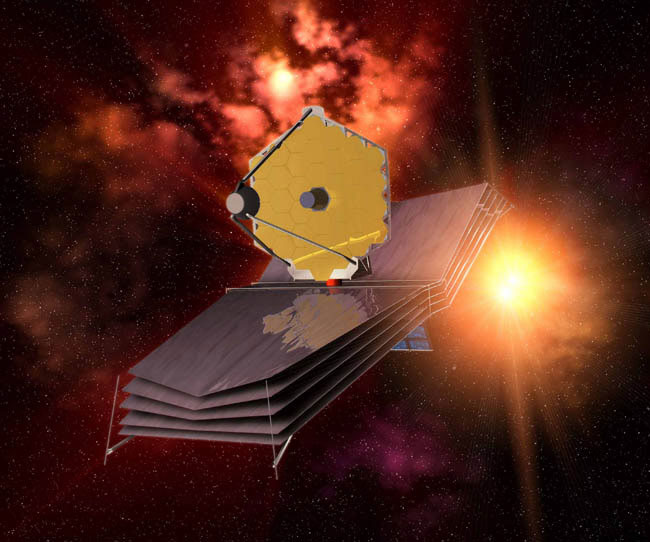 JWST is the kind of thing that causes “civilians” to shake their heads and wonder what is wrong with NASA and its scientific directorate. Speaking of the telescope as if it were a complete, working entity worthy of much adulation strains any normal sense of credulity(http://www.gao.gov/products/GAO-15-483T). With a bit of luck, this thing will actually be completed, be launched, properly expand, and arrive at its proper halo orbit around Earth-Sun L2. If it fails at any point after launch, there is almost zero probability that it can be repaired and less than zero probability that it will be replaced. Considering that it is projected at 8.7 billion dollars in investment over its lifespan, now, in 2015, and it won’t be complete for launch until 2018, who can believe even that number. It needs to be further remarked that it is only 75% complete and some of that last 25% is still not fully understood. It is hard to recommend cancelling it at this point, but it is equally hard to believe that it will be successfully completed on time, on budget, and with all the capabilities promised.

Everything about this project will depend on a single launch and a whole series of very complicated actions that will only have to happen once, but will have to work perfectly. Many of the limitations and expenses of this project as well as many of the single-point-of-failure risks could be reduced if this mission were constructed on orbit from various sub-assemblies and then fully tested before being gently boosted to its final location. The individual parts could be larger and more capable with much better protection on launch. Provisioning it with 10-20 years of orbit maintenance capability would be trivial and the thrusters could be much more robust. In addition, it is hard to believe that, with the reduction in weight considerations, the various parts could not be made much less expensively. Additional launch costs would be trivial in this context. I would think that the final structure could be assembled at the current ISS with the handling cranes and spacesuits that we have there, however primitive, and/or the ISS could be fitted with a lock capable of handling the EVA suits used for work on the Hubble Telescope.

If redesign at that level is too much at this point, and I doubt that, then the current sub-assemblies can be orbited separately and put into final form there, with full testing before further boost. What can be done is to attach to the assembly one or more of the ion propulsion units that have proven themselves with long runs in deep space (see the current missions to multiple asteroids). Those can gently push a fully tested and deployed structure on to its final halo orbit and then provide orbital maintenance over the life of the telescope. Anything is better than putting at least 8 billion dollars and 25 years+ of work into one basket without doing everything possible to ameliorate risk unrelated to the on-mission function.