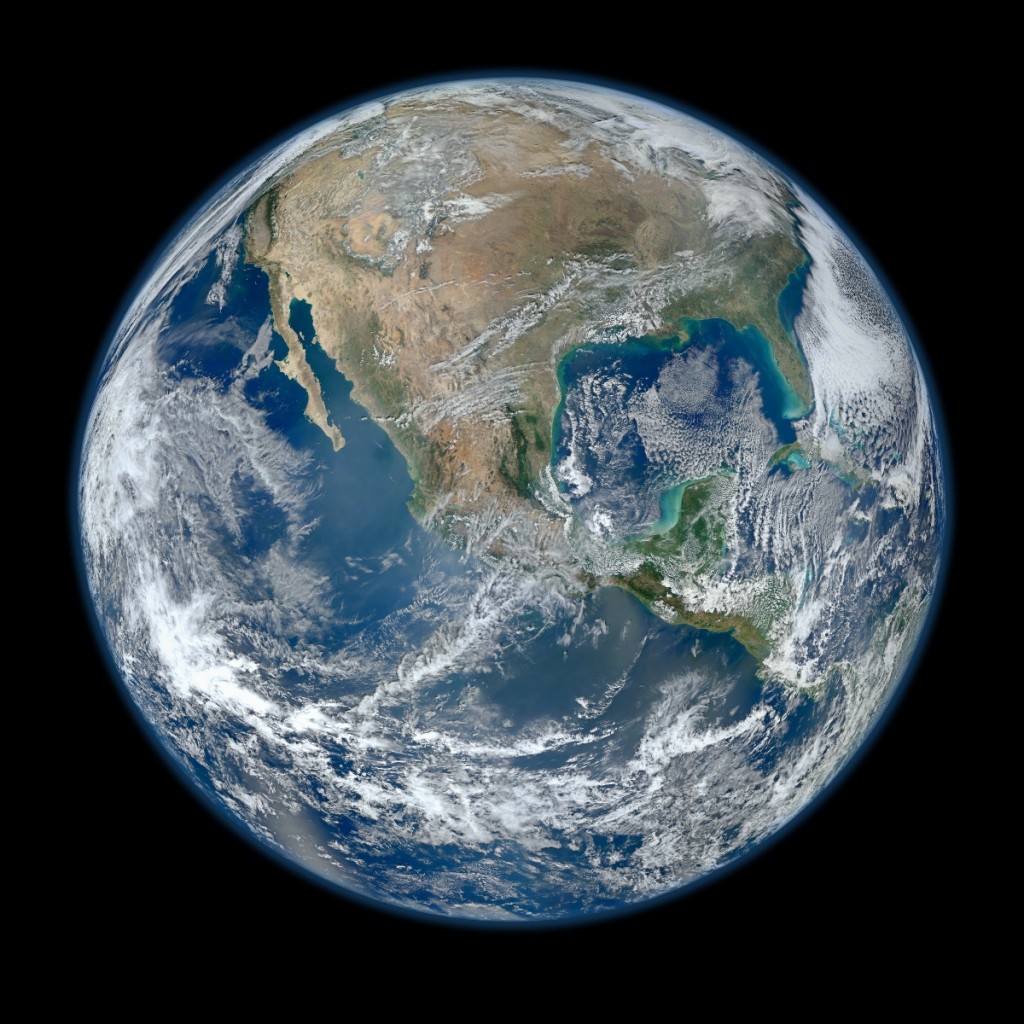 The High Definition Earth Viewing (HDEV) experiment places four commercially available HD cameras on the exterior of the space station and uses them to stream live video of Earth for viewing online. The cameras are enclosed in a temperature specific housing and are exposed to the harsh radiation of space. Analysis of the effect of space on the video quality, over the time HDEV is operational, may help engineers decide which cameras are the best types to use on future missions. High school students helped design some of the cameras’ components, through the High Schools United with NASA to Create Hardware (HUNCH) program, and student teams operate the experiment.

The High Definition Earth Viewing HDEV primary objective is to validate the space-based performance of the cameras in a variety of operating modes to exercise and demonstrate the features and longevity of the COTS equipment for future ISS Program usage. This payload is an external earth viewing multiple camera system using a set of Commercial-off-the-shelf (COTS) cameras. The HDEV integrated assembly is composed of a camera system of four COTS cameras, integrated Command and Data Handling (C&DH) avionics (ethernet), and a power data distribution box that allows the integration of the payload’s components interface to the ISS Columbus module.

The HDEV visible HD video cameras are a fixed payload camera system that requires no zoom, no pan or tilt mechanisms. The four fixed cameras are positioned to capture imagery of the Earth’s surface and its limb as seen from the ISS (i.e., one camera forward pointed into the station’s velocity vector, two cameras aft (wake), and the other one camera pointing nadir).  The video imagery is encoded into an Ethernet compatible format for transmission to the ground and further distribution.  In this format, the video can be viewed from any computer connected to the internet.

The HDEV does not record video on board the ISS, all video is transmitted to the ground real time; any desired recording of the video occurs as ground operations.  The COTS cameras, COTS encoder and other electronics are enclosed in a pressurized box to provide a level of protection to the electronics from the space environment.  The Enclosure contains dry nitrogen at Atmospheric pressure.

The NASA High School Students United with NASA to Create Hardware (HUNCH) program participated in the development of the HDEV.  The HDEV project partnered with the HUNCH program to build several structural and support components of the HDEV flight system.

HDEV Design for Operations:   The HDEV operates one camera at a time.  The HDEV is designed so that when the system is initially powered on, after a 1-2 minute warm up period, the Cameras are turned on one at a time in a repeating cycle.  The Forward looking camera is powered first, followed by the Nadir and each aft looking camera, such that the HDEV video “follows” a location on the earth as the ISS passes overhead.  This auto-cycle mode of the HDEV does not require any input from ground operators, so the HDEV can be operated any time that the ISS power and data resources are available, without requiring a ground controller present to operate the payload.  The only command required, is the initial “power on” command, which is performed by ESA’s Columbus Control Center as schedule by ISS Payload Operations.

The HDEV is operated from a standard ISS TReK workstation with HDEV specific Software installed.

Operations:  Camera/system longevity performance–Initially when installed on orbit, the cameras are turned on and video is recorded (on ground) to establish initial camera image quality.  Periodically during HDEV operations the camera video images are recorded and compared to previous video.  The video image analysis over time will document how well each of the camera systems hold up in the space environment.

Public Relations:  The HDEV video is available to the public over the internet, at the ISS Imagery web site.  The HDEV imagery is displayed next to an ISS location map (showing where the ISS is located over the earth as the video is viewed.)

Continued Educational Outreach:   The majority of HDEV operations are performed by student teams through the life of the project.

This investigation conducts Earth observations  using HD video which provides broad area or panoramic views of how the Earth looks from the vantage point of the ISS. Members of the public can see the camera feeds online.

HDEV helps validate commercially available cameras for future space missions. Using available products may be more cost-effective than designing new products. Ground tests suggested the cameras could survive the space environment, but actually exposing them to the radiation and space environment of low-Earth orbit will demonstrate how well they work and how long they can last.