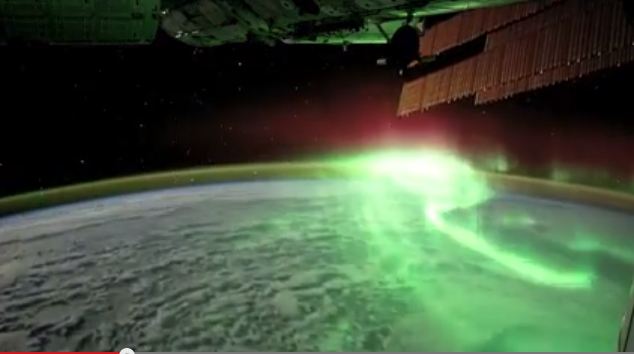 NASA Television will air live the launch and docking of another to resupply the International Space Station (ISS)  Wednesday, April 9.
The ISS Progress 54 cargo ship, which arrived at the orbiting laboratory in February, undocked from the space station’s Pirs docking compartment at 9:58 a.m. EDT April 7. It moved well away from the station for experimental tests before its planned deorbit into Earth’s atmosphere Friday, April 18.

On April 9, the ISS Progress 55 cargo craft will launch from the Baikonur Cosmodrome in Kazakhstan at 11:26 a.m. (9:26 p.m. in Baikonur) on an expedited six-hour journey to the orbital outpost. NASA TV coverage of the launch will begin at 10:15 a.m. Later that day, the incoming cargo craft, loaded with almost 3 tons of food, fuel and supplies for the space station crew, will dock to Pirs at 5:16 p.m. NASA TV coverage of docking will begin at 4:45 p.m.