Bad Day to be a Russian Satellite Engineer 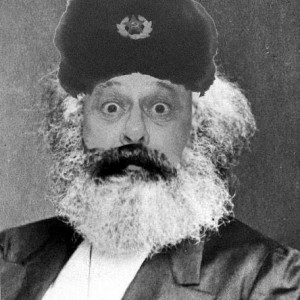 Reuters quotes Russian President Dmitry Medvedev as saying that he believes those responsible for recent space program failures, like Phobos-Grunt, should be punished.  Phobos Grunt is a mission to Mars and was recently launched. The second stage failed which caused it to miss the missions it’s chance to get to the red planet. Controllers are having trouble contacted the probe, the Reuters quote is as follows:

“‘Recent failures are a strong blow to our competitiveness. It does not mean that something fatal has happened, it means that we need to carry out a detailed review and punish those guilty, Medvedev told reporters in televised comments.

“‘I am not suggesting putting them up against the wall like under Josef Vissarionovich (Stalin), but seriously punish either financially or, if the fault is obvious, it could be a disciplinary or even criminal punishment,’ he said.”

Wow!! If you make a mistake you go to jail…way to promote creative thinking and support you engineering community. Guess that’s why Russia has not made it to Mars since 1996. What can you say but God Bless America!