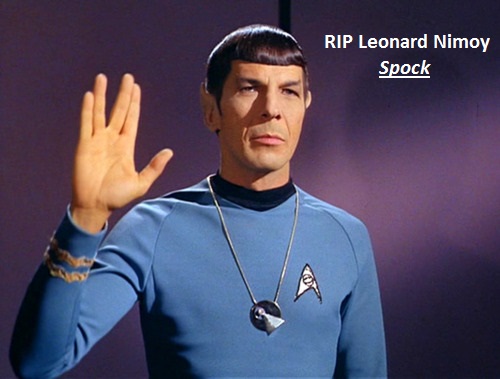 Like so many of us I grew up with Star Trek and Mr. Spock. I cannot begin to tell you how many people at NASA reference Star Trek and the character Leonard Nimoy played. He, and his character, impacted real space programs by inspiring generations of people to take part in the exploration of space, the quest for knowledge, and ultimately an understanding of ourselves. The logic Spock employed, the analytic methods Leonard Nimoy portrayed so well, all are part of what we do every day as engineers, scientists, technicians and so many other occupations. Star Trek and Spock were an inspiration to so many not just at NASA but also in the world.

Leonard, Mr, Spock thank you for all you did and for the role you played in influencing us all. You lived long, and you prospered.