Mars Rover SAFELY ON THE SURFACE OF MARS!! Congratulations NASA!! 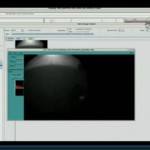 First image from the Mars Rover

The Mars Science Lab rover Curiosity safely touched down exactly as planned on Mars at 1:31am eastern time. It was a best case scenario all around as the controllers at JPL had telemetry for almost the entire decent and the first images were sent from the rover and received by NASA almost immediately after touchdown. If the decent had not gone exactly right it could have been hours before we knew if it was safely on the surface, it could not have been a better landing.

NASA once again made something that is very hard and complicated look easy as the text book decent and landing took place. Mars has a history of failed missions the most recent of which was the Russian Phobos Grunt mission. Landing there is no small feat.

CONGRATULATIONS TO NASA AND JPL ON ANOTHER INCREDIBLE SUCCESS!! 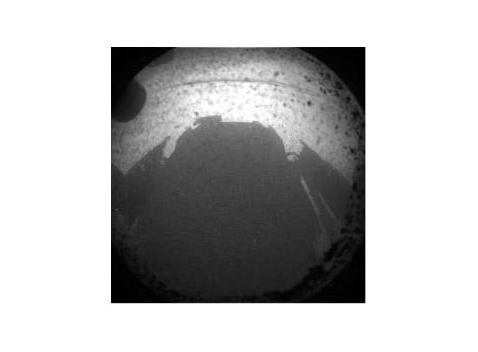 One of the first images captured by MSL shortly after launch

One thought on “Mars Rover SAFELY ON THE SURFACE OF MARS!! Congratulations NASA!!”